Finally, it's ready: my very new, special-ordered media pc. I mainly bought it to replace my (rather noisy) old pc with it, and to have a real looking PVR thingy.
Want to see pictures? Of course you do... 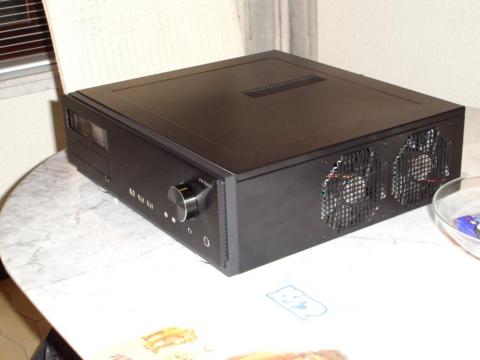 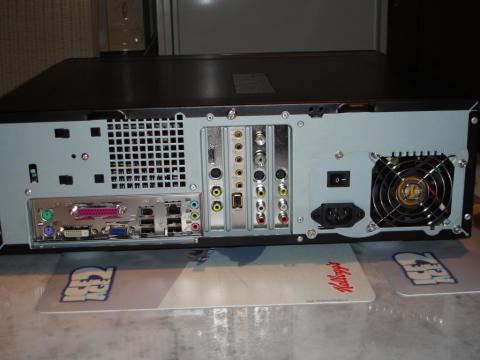 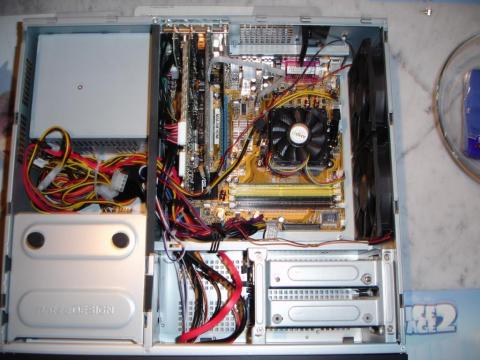 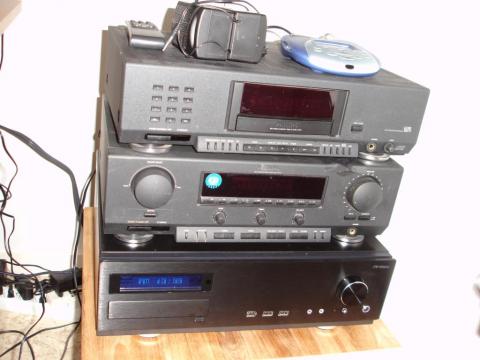 The system will be running Gentoo Linux, with MythTV, of course. Aside of the media thingy, it will host various files and stuff, mostly media things, like recordings, and photos. Note that I most likely have to rewrite some of my installation guide to keep up with the various changes in versions and hardware.